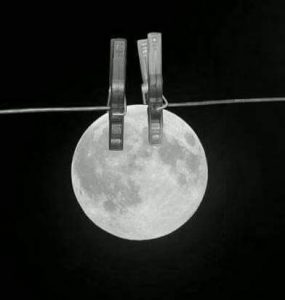 The blackberries are fermenting on the vine, fallen leaves blanket the picnic table, and the slice of sun on my clothesline arrives later each day. With the arrival of fall, the days of being able to hang my laundry outside are growing fewer. Lately I have been pondering my passion for this ritual of outdoor clothes drying. Is it only the sensual pleasure I crave, or something more? END_OF_DOCUMENT_TOKEN_TO_BE_REPLACED